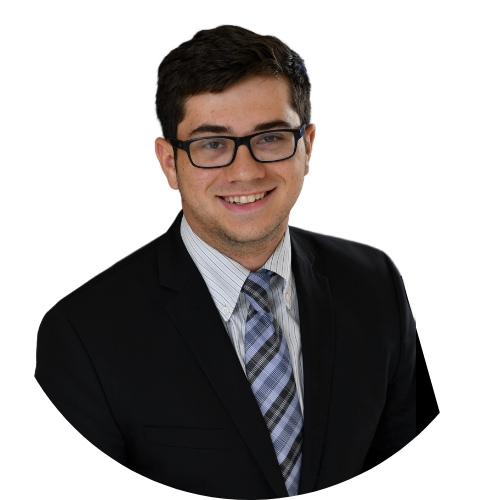 Alexander (Alex) Dokuchaev earned his Master’s in accounting from the University of Central Florida and is a Certified Fraud Examiner. He also became a Certified Public Accountant in late 2020. Before joining Rosenfield and Company as part of the Business Advisory Team, Alex interned with Lockheed Martin through the UCF CWEP program and also interned with the Federal Bureau of Investigation. Prior to graduation, he interned with Morrison Valuation and Forensic Services, and eventually joined their team full time as a Forensic Analyst. Alex joined Rosenfield and Company in early 2020 with the merger of Morrison Valuation and Forensic Services, LLC.

During his time as a student at UCF, he became the President of the Nike Area Council and planned numerous events for over 800 students in the community. In addition, he became captain of the Quidditch team and led the team to their first national tournament. A fun fact about Alex is that he learned to speak Russian from his parents. Outside of the firm, you might find Alex practicing martial arts, playing Dungeons and Dragons, video games, or pin trading at Disney.