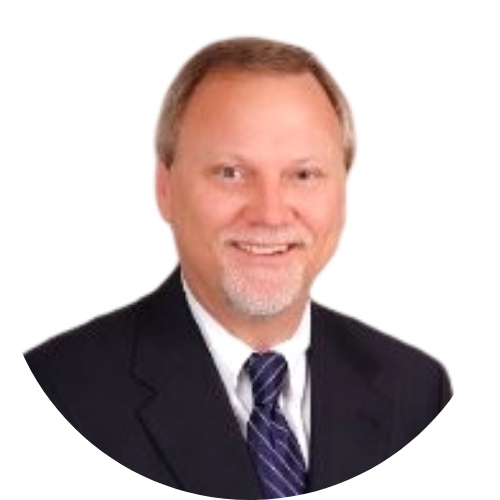 “Innovation distinguishes between a leader and a follower.” – Steve Jobs

Robert “Bob” Morrison serves as Partner and Firm Leader of the Business Advisory Services Team for Rosenfield and Company, PLLC. He is the former Managing Partner of Morrison Valuation & Forensic Services, LLC, which merged with Rosenfield and Company, PLLC in January 2020. His experience in private industry corporate accounting and finance spans from 1979-1991 until making the transition to public accounting. Bob has been providing Business Valuation, Forensic and Litigation Consulting Services since the early 1990’s.

Prior to joining Rosenfield and Company and founding MorrisonVFS in 2011, Bob served as a senior member and practice leader of three international public accounting consulting practices in the areas of Financial Analysis, Forensic Accounting, Litigation Support, Business Valuation and Business Damage Evaluations. In addition to his client service and practice administration responsibilities, he also served as a national instructor for internal technical training classes.

Bob has provided expert testimony regarding financial and accounting matters in federal and state courts and in arbitration proceedings. He has served as the court appointed Special Master, Independent Accountant, and Receiver; and in bankruptcy court as the court appointed Examiner, Chapter 11 Trustee, and specially appointed Chapter 7 Trustee. Appointments in federal court have included matters involving the U.S. Federal Trade Commission and the Securities and Exchange Commission. Robert is additionally trained as a Collaborative Family Law Professional.

Bob previously served on the Steering Committee of the Valuation and the Forensic Accounting and Litigation Services Section of the Florida Institute of Certified Public Accountants (FICPA) where he served as Chairman during 2005-2006. Bob is on the adjunct faculty of Stetson University’s and University of Central Florida’s Business Schools. He designed and taught a business valuation course to graduate accounting and MBA students at Stetson.