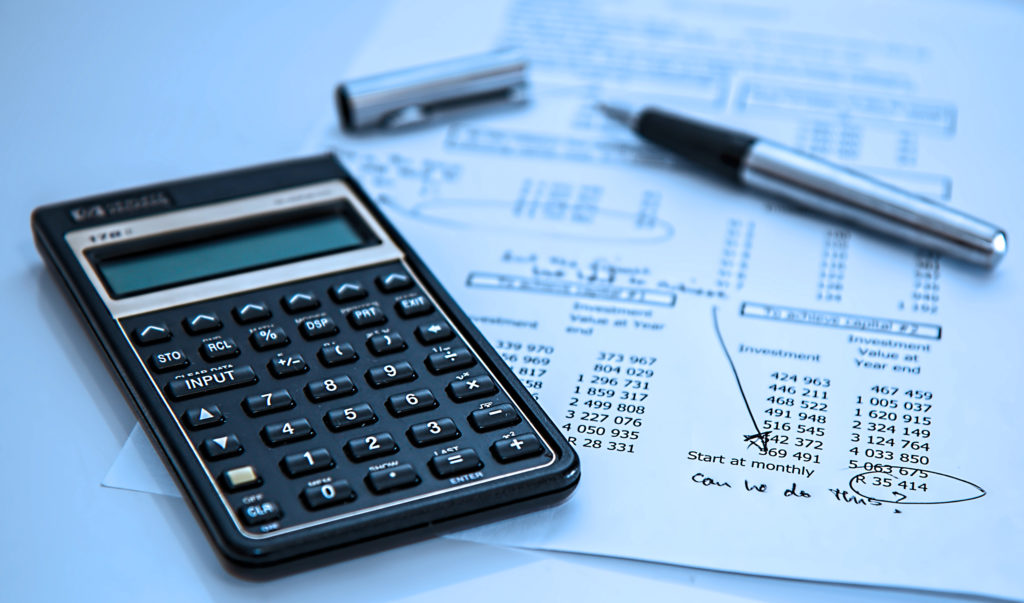 From the Desk of Jan Dulman, CPA, Partner
On November 1, 2016 the Department of the Treasury and the Internal Revenue Service (the “Agencies”) cast a wide net in the form of Notice 2016-66 in an attempt to capture and close what is believed to be transactions with the potential for tax avoidance or evasion by captive insurance companies known as micro-captives (captive insurance companies set up under Section 831(b)).  The Agencies lack sufficient information to specifically identify the offenders from other Section 831(b) related-party transactions.   As a result and in an attempt to gather more information about why and how small or micro-captives are being formed and operated, the Agencies issued Notice 2016-66 defining certain Section 831(b) transactions as transactions of interest, making them subject to additional reporting of the transactions, and imposing penalties for non-compliance.
The reporting requirements can apply to the insurance captives, as well as insurance policy owners, shareholders, and intermediaries on IRS Form 8886 and material advisors of the captives on IRS Form 8918.  All filings must be done by January 30, 2017 to the Office of Tax Shelter Analysis and must also be attached to each one of the filer’s annual income tax returns.  This notice also states that retroactive reporting is required for captives that have conducted transactions of interest within the last five years.
In Section 2.01 of Notice 2016-66, the Agencies identify transactions of interest to consist of the following (although substantially similar transactions apply):
Additionally one or both of the following have to apply:
The Computation Period is the lesser of the most recent five taxable years of Captive or the entire period of the Captive’s existence.
While not all inclusive, some non-compliance to file penalties includes:
Based on the limited time to comply (January 30, 2017) and the penalties associated with non-compliance, taxpayers who are uncertain that their reportable transaction applies should consider filing the applicable forms just to protect themselves.
If you feel you may be affected by this, or have any questions, please don’t hesitate to contact us at Rosenfield & Co for guidance.