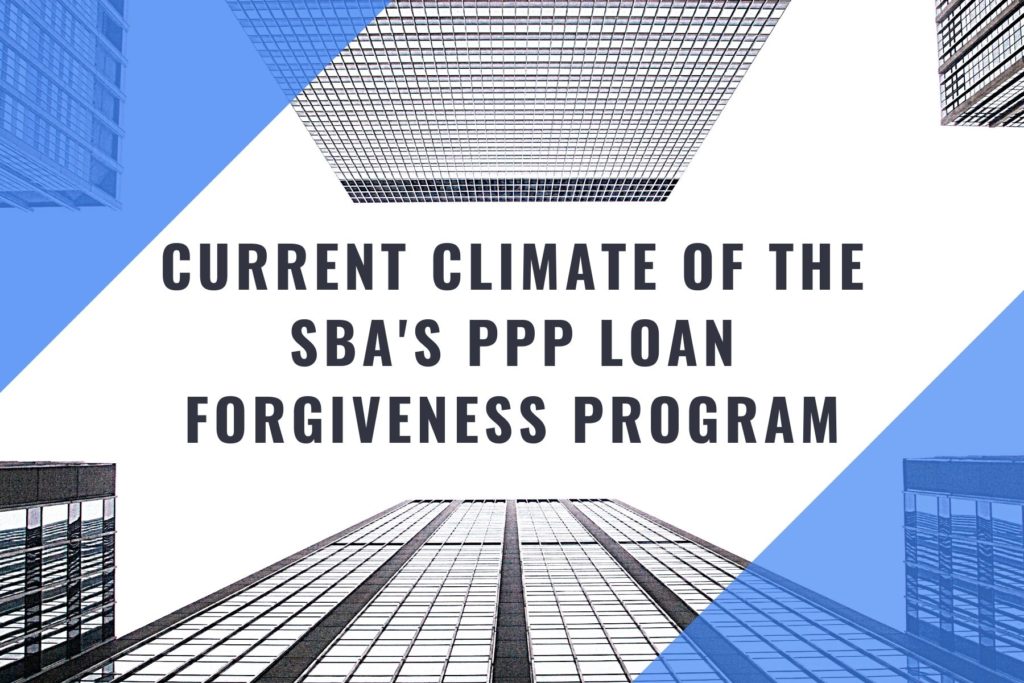 The Small Business Administration’s Paycheck Protection Program (PPP) has changed many times since its release, with more than 20 interim final rules (IFRs) and many revisions to these IFRs. The Paycheck Protection Program Flexibility Act (PPPFA), signed into law on June 5, amends the original PPP act significantly. Most significant is the extension from an 8-week covered period to 24 weeks. The June 20 IFR explains that a borrower can apply for forgiveness once all the funds are spent. For example, if the covered period ends in October and the funds run out in August, the borrower is eligible to apply in August. Caveat: If the borrower has reduced any employee’s salary or wages in excess of 25%, the borrower must account for the excess salary reduction for the full 8 or 24 weeks.

In addition, the PPPFA reduced the percentage of the loan forgiveness to be spent on payroll expenses from 75% to 60%, allowing non-payroll expenses to make up 40% of the loan forgiven. One recent IFR confirmed that the amount forgiven would be computed on a sliding scale. If the borrower had a loan for $100,000 and spent $45,000 on payroll expenses, assuming no other reductions, the full $45,000 would be forgiven. In conjunction with this, the non-payroll expenses of $55,000 are eligible for forgiveness but limited to only 40% of the total amount forgiven, as noted above, making the forgiven payroll $45,000, divided by 1.5, to equal $30,000 to represent the full amount of non-payroll forgivable expenses. In this example, the $25,000 remaining from the original loan proceeds of $100,000 would remain as a loan that must be paid back.

Another beneficial change the PPPFA made was to allow two new exceptions for full-time equivalent (FTE) counts. If the borrower could not find qualified employees or was unable to restore business operations to the February 15, 2020 level due to COVID-19–related operating restrictions, those FTE counts would not affect the borrower’s FTE total at the end of the covered period.

A new loan forgiveness application form (3508EZ) has eight lines of input and no tables or schedules that need to be completed. The borrower must be able to certify such items as not reducing employee salaries or the number of employees, and show that the borrower was unable to operate during the covered period at the same level of pre-February 15, 2020 business activity.

The borrower chooses the option of the original 8-week or the new 24-week covered period; dealerships need to ensure a few items to maximize loan forgiveness. One involves the compensation of commission-based or variable salaried employees. Dealers may think they have not reduced anyone’s pay and have not restructured pay plans, but due to sales and service business reductions, salespeople are not selling as many vehicles, therefore reducing commissions. Additionally, technicians are flagging fewer hours, reducing their pay, as well.

The PPP was designed to make sure that employees are still paid their “normal” wages, and the salary and wages reduction calculation will determine whether that occurred. First, dealers need to pay flat, guaranteed amounts and other non-variable wages for “phantom” hours and commissions. Second, the FTE count works in combination with payroll calculations. Even if an employee worked 10 hours but the wages paid equated to 40 hours, the hours needed to maintain the person’s full FTE status has been fulfilled. There wouldn’t be any reduction in the workforce, which factors into the loan forgiveness calculation.

The PPPFA expanded the parameters for administering the PPP loan proceeds and the calculations in applying for loan forgiveness. Detailed records must be kept, and the rules pertaining to salary levels and FTE counts must be followed. Additional guidance is frequently released by both the Treasury Department and the SBA. Please contact your AutoCPAGroup firm for further assistance and guidance.

Article featured in Headlights, a publication of the AutoCPAGroup.