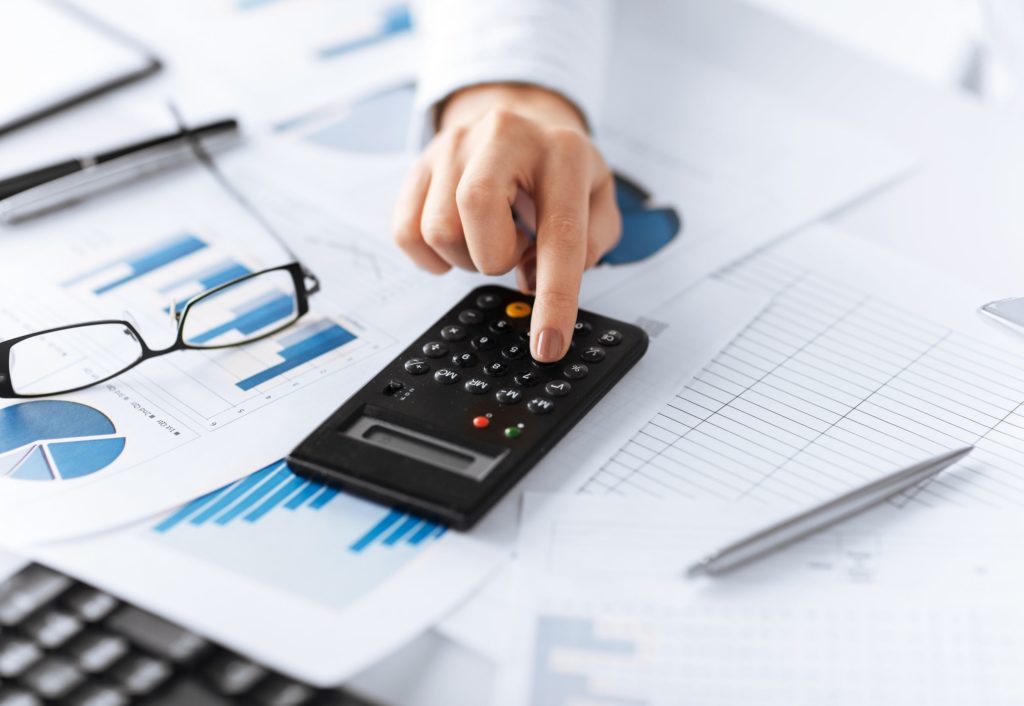 On Friday, May 15th, 2020, the Small Business Administration (SBA) released the Paycheck Protection Program (PPP) Loan Forgiveness Application. The form is to be filled out by all businesses who received proceeds from the PPP loans, and is to be sent to the lenders who funded these loans. The PPP Loans were created as part of the Coronavirus Aid, Relief, and Economic Securities (CARES) Act, signed into law on March 27, 2020, and were designed to put nearly $660 billion into the hands of small businesses for assistance in paying employee wages and other overhead expenses such as interest, mortgage payments and utilities, during the COVID-19 pandemic.

The guidance related to the PPP loans have been subject to vast interpretation during the last number of weeks and were being updated almost daily. Interim final rules were being published by both the SBA and the Department of the Treasury. The most recent FAQ, issued on May 13, 2020 by the SBA, is at 47 questions and answers. Many commentators are arguing that the guidance and interpretations do not align with the intent of the program. For example, the loans were designed to be “forgivable” if the proceeds were used appropriately, and tax free from federal taxes. The IRS issued a notice stating that since the proceeds were tax free, the associated expenses being paid by these monies, such as payroll expenses, could not be deductible for federal taxes, as this would cause a double tax benefit. However, there is still a bill pending in the Senate to override the IRS notice and to also make all the respective expenses federally tax deductible.

On the loan forgiveness application, like the calculations made when applying for the loans, they revolve around payroll. At minimum, 75% of the loan proceeds must have been used for payroll and related allowable payroll expenses and benefits over the eight-week covered period. The determination of when this covered period starts has been adjusted.

The requirements for reporting salary/wage reductions are still based on the average annual salaries during the covered period compared to the average annual salaries from the 1st three months of 2020, with many intricacies in determining these amounts. The calculations for the Full-Time Equivalents (FTE) Reduction Safe Harbor were designed to be the same, but the verbiage in the application is vague regarding the calculation on the average FTE’s between February 15th and April 26th and needs further clarification, which will hopefully be forthcoming.

The other 25% of loan forgiveness is still tied to non-payroll allowable expenses including rent or lease, mortgage interest, and utility payments. These obligations must have been for business obligations and been in service before February 15th. The application did change the parameters on these expenditures from paid only to paid and incurred. For example, mortgage arrears paid from January 2020 with loan proceeds would be considered valid for loan forgiveness. On the other end of the covered period, if it ends on June 15th and the rent payment for June is paid on July 1st, you can pro-rate 15 days of rent expense for the loan forgiveness calculation as it was incurred but paid after the covered period.

There is still no “formal” guidance on all specific facets of the loan forgiveness, which the American Institute of CPAs (AICPA) and other organizations say is clearly needed. The AICPA has noted that more clarity is needed on the timing and flexibility of the eight-week period covered in the loan forgiveness.  Regarding the language on the application itself, the AICPA’s responds stating, “Some of the most pressing issues are not addressed and in other areas it appears new questions have arisen.”