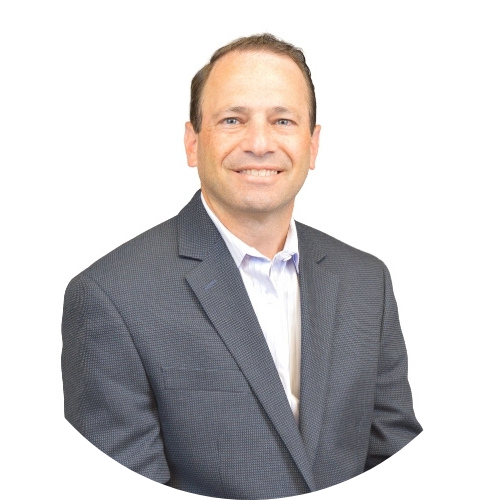 “The way to get started is to quit talking and begin doing.” – Walt Disney

Jan began his career at a small public accounting firm in Stamford, CT where he was able to work hand in hand with business owners and understand all aspects of accounting and reporting needs. Motivated to sharpen his skills with larger and more complex businesses, Jan left public accounting to work in-house with Bank of America where he managed the accounting functions for all branches in seven states as well as a portion of the bank’s treasury accounting. He joined a public gold and mining exploration company as the Controller in 2005, became the CFO in 2007 and serves an outsourced CFO role on a limited basis to this day.

In 2010, Jan started a new CPA partnership that encompassed his variety of skills and background, and it thrived from its inception. Jan’s CPA partnership, along with partner Paul Kaplan and team member Dan Jamnik, decided to expand, and merged with Rosenfield & Co, PLLC in 2015, where Jan now represents the firm out of the Greater New York area as a Partner.

With Rosenfield & Co, Jan has led the charge of the firm’s SEC and Broker Dealer practice. He has been involved in numerous registration statements, one of which, was the largest Regulation A filing in history.

He also maintains the role of relationship manager for several of the firm’s Automotive dealership clients in the northeast, represents the firm at Automotive conferences throughout the year such as NADA and is involved in developing and mentoring the staff at the firm that are involved in automotive industry work.

When not at work, Jan is devoted to his wife, two daughters and dog. He has coached the majority of all of his daughters’ sport teams. To get some alone time, Jan enjoys playing ice hockey and golf.